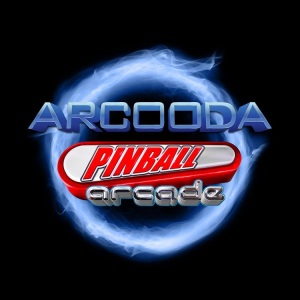 “The advanced version of Arcooda Pinball Arcade software will enable our machines to feel and play like a real pinball, and to offer many licensed software titles which are now very difficult to locate as original machines,” Steve Josifovski, CEO of Arcooda, said.

Based in Big Bear Lake, California, FarSight Studios has been developing video games since 1989.  FarSight is the developer and publisher of the Pinball Hall of Fame games, The Pinball Arcade, and the Stern Pinball Arcade.  Among their other titles are multimillion-unit-selling NFL football games, casual mass-market games, kid friendly sports games, and plug-and-play toys.  FarSight has made games for every major console from the original NES to the PlayStation 4, Xbox One, and Virtual Reality devices.  FarSight’s games have been honoured as Mobile Game of the Year, Greatest Hits, Toy of the Year nominee, and Editor’s Choice on multiple platforms.