Whether its consoles, Raspberry Pi, PC, arcade game boards…. or, its spare parts and accessories, every Arcooda machine has been designed for home users. From commercial coin operated machines to home products, repairs and upgrades and extremely easy.

Cabinet designs are all modular with interchangeable parts and adding your own functions are super easy. With easy to follow wiring diagrams, plugs and components, there is no need for experienced arcade technicians, as home user skill level is plenty, even for our commercial coin operated machines. 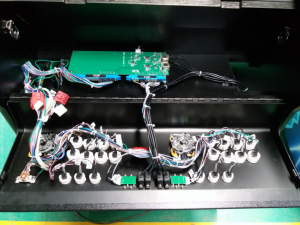 In 2012/13, Highway started working on a variety of cabinets and designs for the home market. The design needed to have great functionality, to include regular arcade game boards/play as well as home gaming. It means that you can operate the latest arcade games, or, game consoles in your arcade machine.

Highway started to experiment and field test versions of the Game Wizard machine. During this phase, we asked gamers what they found important and also what experience levels they had. We wanted to provide a product that was the highest standard possible but at a price more affordable than imported Japan cabinets – a machine that would outlast other cabinets, and provide long life and support changing technology. 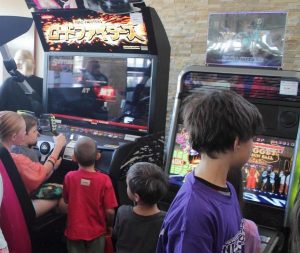 Why We Built The Game Wizard Xtreme

Game Wizard started to take shape, firstly with whiteboard layout, then functions, then a completely new wiring system to support Highway’s new IO board. We then added USB, mouse and various new options. 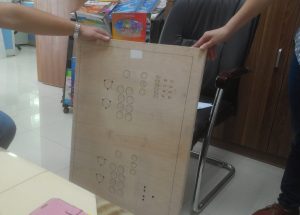 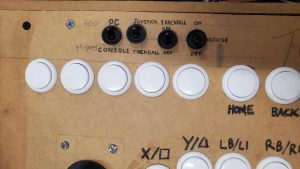 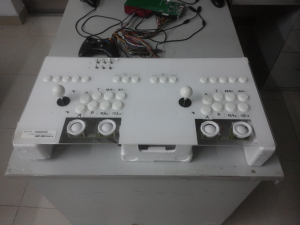 Well before competitor products arrived into the marketplace, Highway had already developed an all in one controller IO board for console/arcade gaming. Previously, home users needed to dismantle hand controllers and modify onto Jamma biscuit for inclusion in their arcade cabinets. One modified adapter for PC, another for XBOX, another for Playstation…

With Game Wizard machines, it was one controller PCB that plugs into a regular JAMMA wiring harness and give you power to “do what you want”.

By the time we finished, we had tested the machine at various locations, game events, trade shows, street locations and with home users. 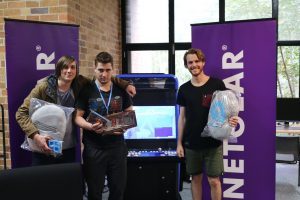 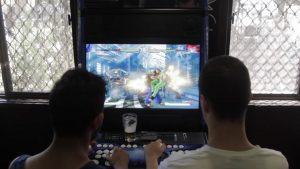 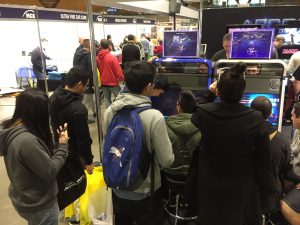 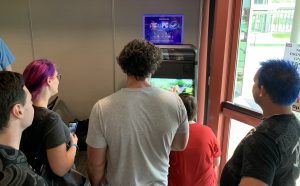 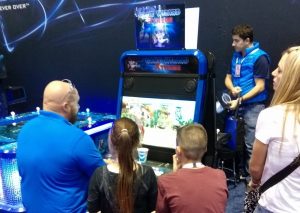 And, years later, these cabinets are still as relevant as when they were released. As new consoles are being released, we offered firmware upgrades to keep your cabinets current. 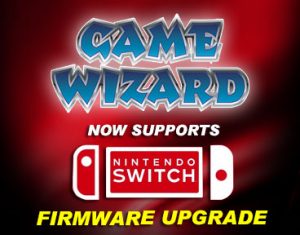 Is Game Wizard Really the Best?

Recently, the #1 software games company in the world, Tencent, contacted us to cooperate for cabinet designs for their game software. The starting point was Game Wizard Xtreme…..

When we say Game Wizard is the most advanced joystick cabinet in the marketplace, we mean it. If you wonder how all our competitors products have started to look similar to ours, you will understand have we have invested heavily into R&D to release products well before they are mainstream. 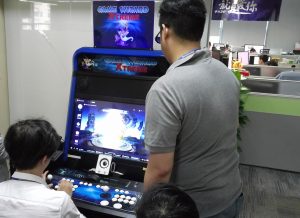 Are you ready for Game Wizard 2.0?

No need to purchase extra components or cabinet, just update the firmware on the Highway IO board to the latest version V1.08 and enjoy Nintendo switch gaming on your arcade machine cabinet.

The Game Wizard cabinets which can be upgraded are;

Install your XBOX 360, XBOX One, Playstation 3, Playstation 4, and PC (or allow your customers to bring their own consoles) to connect to the Game Wizard Xtreme, turn on the machine and you are ready for gaming. Just like being in an arcade centre, venue owners can rent the Game Wizard Xtreme and allow their customers to enjoy premium arcade gaming.

Game players insert coin into the Xtreme which will buy them time. If the Xtreme has no credit, no joystick/button will work. Once coins have been added, the Xtreme will allow the joysticks/buttons to function work.

The new coin operated timer board control panel also has LED display with LED multicolour lighting – blue for credit operation, flashing red when credit is to expire, red when credit is over, as well as colourful attract mode which owners can set to operate periodically.

The Coinop Operated Game Wizard Xtreme is very suited for internet cafes and rentals where customers can add their own game accounts to the machine and rent the game cabinet from you on time. Its also very easy to setup traditional arcade game boards onto time based game play. There is a lot of flexibility allowing owners to customise the coin operated timer board function for any venue or rental.

Our new Game Wizard Xtreme 32 inch Upright arcade cabinet will be released in August/September. With the most advanced features in the market, play all arcade game boards, combo boards, PCs, Raspberry Pi, Android, and virtually all gaming consoles.

Below we show a short video of our prototype machine playing Tekken Tag Tournament 2.

The new arcade cabinet will be shipping to distributors in a variety of colours and configurations.

It’s no doubt our Game Wizard Xtreme is the most versatile gaming machine on the market. We have a new add on that just keeps on giving. Introducing… our Coin Operated Timer Control Panel. This beautiful device not only attracts the wandering eye to the Game Wizard Xtreme but it also adds functionality.