After recent setbacks, we are now in production with a number of our machines and over these next few months plan to announce major developments which include distribution in USA.

Our office has still water flowing into the building and has caused major disruptions in our work flow, but, we are happy to mention that things are almost back to normal with our China assembled machines, and expect to have Korea production up and running in these next few months. We still have major troubles with supply chain (products/logistics) but as the world slowing adapts to a working relationship with the epidemic, we should see products flowing into the market.

We are really happy to announce that our vision for the next chapter of Arcooda’s vision of home arcade gaming is ready. Just like the Game Wizard Series we started in 2012/13 and still relevant today, we are bringing our Game Wizard 2.0 vision to the market this year. One cabinet, endless gaming options.

The month of May is going to be special, we hope you can be part of our journey.

Arcooda Manufacturing is currently gauging interest to make a special production run of a 29 inch 4:3 LCD monitors, which will be suitable for older arcade machines such as Daytona USA, NBA , etc.

The reason behind the development is the number of problems machine owners and operators run into when they have to upgrade their screens on machines that were made with 29” CRT monitors. It can be difficult matching current wide screen LCDs with existing arcade machines due to 4:3 vs 16: 9 configuration, as well as video signal mismatches.

Arcooda is proposing this special production run of monitors to be an effective solution to this issue, allowing owners and operators to update their classic arcade machines.

In most cases, operators have been purchasing the widescreen LCDs and making panels to cover the smaller footprint as well as using video converters to upscale the images; effectively sacrificing monitor size for a sharper and brighter picture by retrofitting an LCD screen this way. 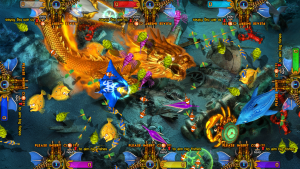 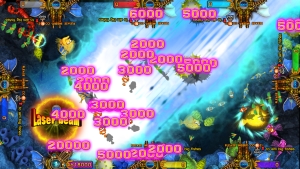 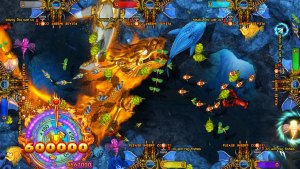