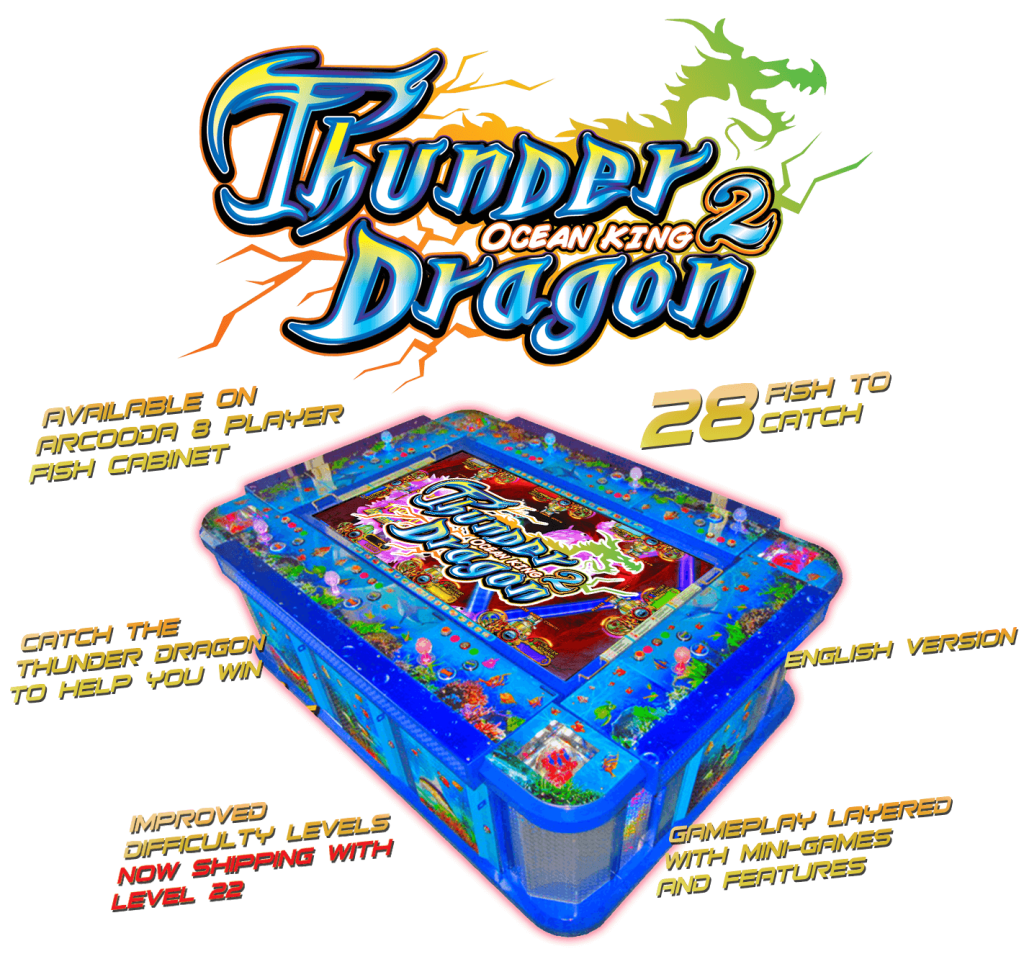 Ocean King 2: Thunder Dragon is the latest IGS game in the fish hunting series. It is loaded with all-new characters and game features that both first-time and experienced Fish hunters will enjoy.

In Thunder Dragon, up to eight players can battle it out to catch as many of the 28 fish characters as possible within the game’s timeframe. Catching the Thunder Dragon is the ultimate prize.

The aim of the game is for players to use their guns and its three settings – normal, accelerated and aim for the target – to catch as many fish as possible within the time frame of the game.

In Thunder Dragon there are 28 fish to catch, all of which are worth different point values. Players increase their point scores by the number and value of fish they capture during games.

The main Thunder Dragon gameplay is layered with features and mini-games. These are important to use as they give players a higher chance to earn more points and in turn, the potential to earn more winnings.

The features in Thunder Dragon include: 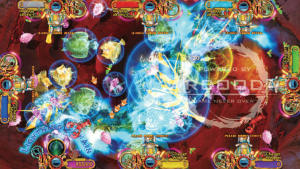 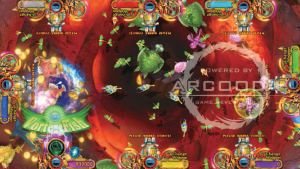 It’s a free single player game available for a limited time, randomly accessible through the main game. Players are able to catch fish within the limited time. Press SHOOT button for continuous attack. 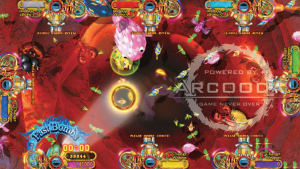 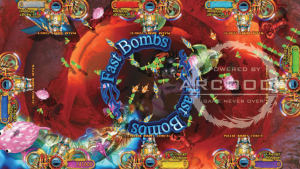 It’s a free single player game for a limited time, randomly accessible through the main game. Players are able to catch fish within the limited time and may obtain additional time and multiply their scores during the game. When pressing the SHOOT button in quick succession, you can increase the attack speed. The final scores will be multiplied by the multiplying value as the result. 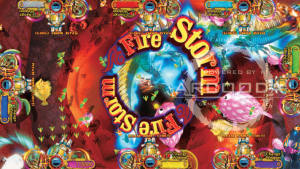 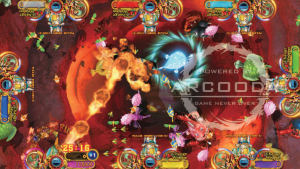 It’s a free multi player game for a limited time, randomly accessible through the main game. Players use the searchlight and look for Imperial Whale and Golden Fish to get high scores. Players may obtain a roulette treasure box that adds in or multiplies the total scores. 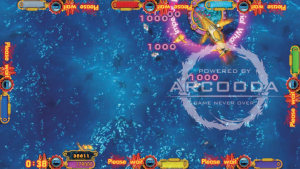 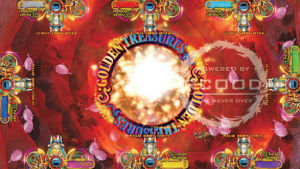 Catching the Thunder Dragon can summon large amounts of dragons to attack all the fish in the sea. This gives you a chance to multiply your win. 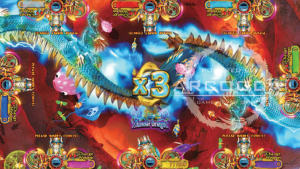 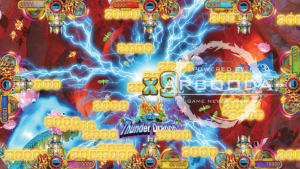 The mini-games in Thunder Dragon include:

Catching a Bomb Crab will trigger the chained bomb attack in a wide explosion. It may give players a chance to help catch fish within. 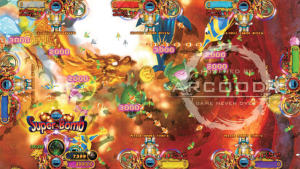 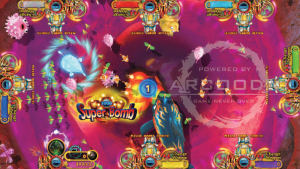 You will get one shot using a laser beam for a limited time. 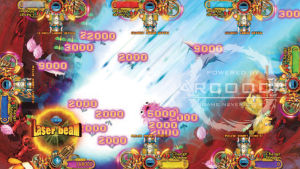 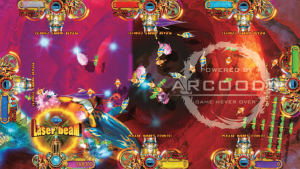 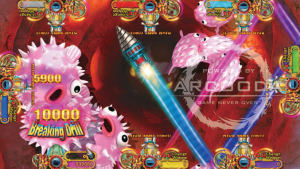 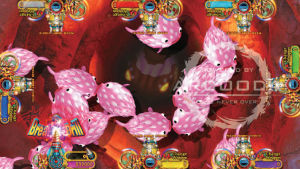 Golden Roulette is a bonus game. You press the SHOOT button to stop the roulette. The bigger the roulette number, the higher thescore. 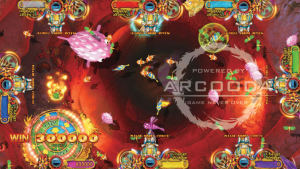 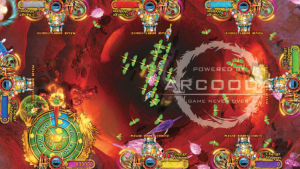 The Thunder Dragon game is available to buy on its own or can be shipped pre-loaded on Arcooda’s six or eight-player fish machine.

LEGAL NOTICE: Our sister company Highway Games was the first to distribute the IGS fish hunting series into the USA, Australia, and Europe. We are aware of unauthorised copied reproductions of these games being marketed as original IGS product or variations, especially from China market sellers. If you are unsure whether or not what you are buying is a copy product, please contact our sales team for assistance.