The latest English version addition to the Ocean King series is Ocean King 2: Ocean Monster Arcade Machine, a 6 player video redemption arcade game in which players must attempt to catch loads of fish in a limited time frame.The cabinet features 6 control panels with joystick and push button controls, vibrant LED lighting, a large LCD screen with improved 3D rendered graphics from the previous version. The graphics bring each stage and character to life in this vibrant and fast paced game. 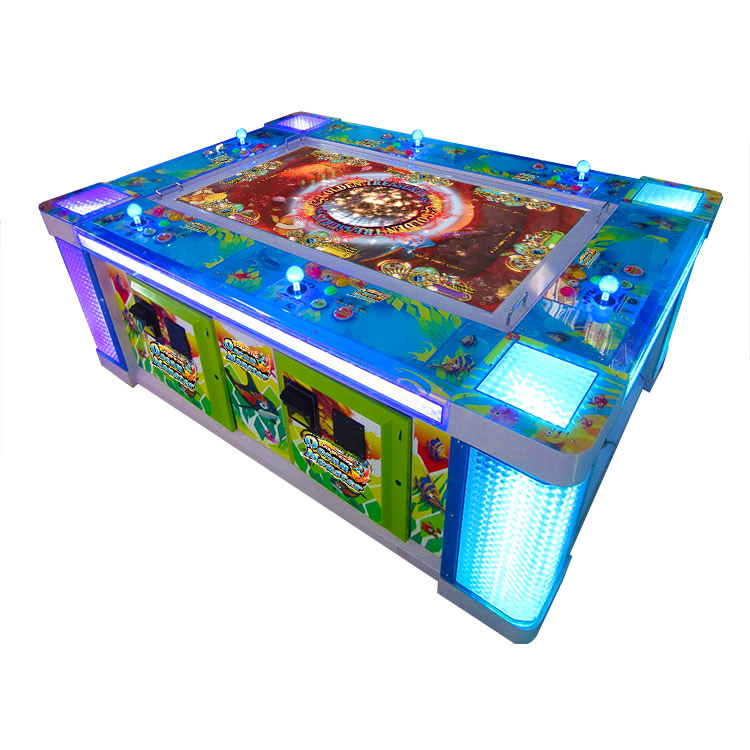 Ocean King 2 Ocean Monsters includes seventeen species of fish up for grabs, plus fun crabs for mini games, three JUMBO sized fish, and four epic BOSS characters! The aim of the game is for players to use their guns and it’s three settings (‘Normal’, ‘Accelerated’, and ‘Aim for the Target’) to catch as many fish as possible within the time frame of the game!

The fish characters award players different point values depending on their size and difficulty, and values can also be affected by mini games. The values are also have two operator adjustable settings: High Odds and Low Odds. 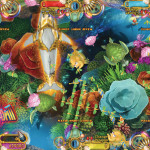 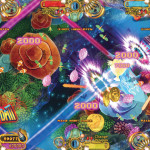 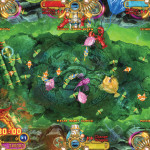 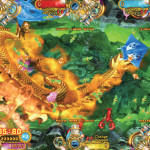 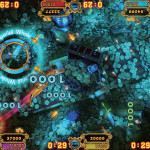 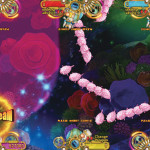 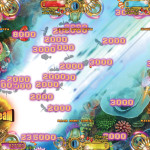 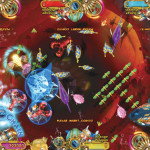 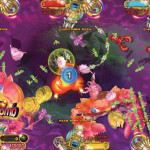 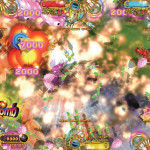 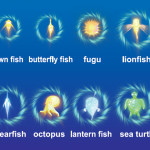 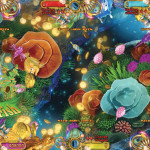 Ocean King 2: Ocean Monster also features several fun and exciting mini-games, some of which star the crab characters, which appear at random throughout the game and include both multiplayer and single player games. Mini-games include:

Drill Crab –  when caught the Drill Crab fires multiple drills around the playfield, giving players more chances to catch fish. After a while the drill explodes affecting and/or catching even more fish within range.

Super Bomb Crab – catching a Super Bomb Crab will trigger the chained bomb attack in a wide explosion, affecting all fish on the playfield at the time, making them much easier to catch.

Laser Crab – players who catch the Laser Crab will be rewarded with a special Laser Beam weapon for a limited time only – it’s a one shot weapon though, so use it wisely!

Vortex Fish – catching one of the following fish will trigger the Vortex effect and suck all the other fish of it’s kind on the playfield into a whirl pool: Flying Fish, Lionfish, Lantern Fish, Clown Fish, Spearfish, Butterfly Fish, Flatfish, Fugu, Lobster, Octopus, Sea Turtle, and Saw Shark.

Lightning Chain – catching one of the following fish will trigger the lightning chain effect and start catching other fish automatically until it runs out: Clown Fish, Flying Fish, Butterfly Fish, Lionfish, Fugu, Flatfish, Spearfish, Lobster, and Octopus. Players receive the value of all fish caught.

Fire Storm – is a one player game awarded at random, in which the player will receive a flamethrower that causes extreme damage to fish and multiplies their values. The weapon is available for a limited time only, though players can also obtain additional time and multiply their score during the game.

Golden Treasures – this multiplayer game gives players a special searchlight to look for the Imperial Whale and the Golden Fish. Catching these fish will award high scores to players, and they may also get a roulette treasure box that adds in or multiplies the total scores.

Ocean King 2: Ocean Monster Arcade Machine is the next video redemption arcade game in the Ocean King series and builds on the elements that have made the series so popular. This machine, like its predecessors, is a high earning machine in a variety of locations, and is fun for players of all skill levels!